Alright it’s that time again, week 2 is already here and before we get into it, let me preface by saying if you want more coverage of games, then send me the information that matters or you will get the full recap of the game that I am at, and that will most likely be the Fort Wayne Wolverines game…don’t be salty…send me the game info like stats who scored etc. I would be glad to add that to the recaps. That being said let’s jump into week 2 preview of the UFL…

We start with game of the week

The Wolverines coming off a 14-6 loss to the Firehawk’s a game where the Wolverines explosive offense should have scored at least 40 and the defense that usually locks opponents down, both could not shake off the rust of winter and let the Firehawk’s score more points that they should of, the score does not reflect seeing this game live, lots of mistakes on both sides’ penalties that were costly in pivotal moments. Wolverines could not move the ball, receiver’s and QB just were not in sync, and Indy capitalized on those mistakes, they came out and did what they needed to do to get a win in week 1, still early in the season and it’s anyone’s day on any given Saturday.

Motor City motored all over their opponents last week giving the Findlay Knights a big goose egg, 29-0 as all almost all of those points came from the Outlaws offensive threat and QB Raynard Lewis who threw for 334 passing yards and 4 TD’s. The Wolverines will have too really be mentally prepared for this game, and that is something they seem to struggle with at times, a lot of things to fix this week in practice, and they are coming as the underdogs according to the polls of the UFL, but this is nothing that the Wolverines have not seen before and have overcome, it just all depends on what team shows up come kick-off, regardless it will be a tough road game.

Grand Rapids Surge took the loss last week versus the Northern Michigan Wolves 32-6 look to bounce back in week 2 vs Calvary Knight’s, but it will be another tough game as the potent Calvary offense and defense put up 46 points vs Holland Gladiators. The Calvary look to pick up right they left off in week 1 against a less than average Surge team.

Findlay was shutout 28-0 against the Outlaws last week take on #4 Kalamazoo Titans who didn’t play there opening game vs the Shockers due to not having referees in time…..(that subject will be for another time) hopefully they have them this week. Both teams have game experience, the Knight’s will be ready as will the Titans to make their UFL debut, but I think the Knight’s will pull out this victory in the end.

#5 Firehawk’s squeaked out a win over the Wolverines 14-6 last week, another low scoring game in week 1, that did not show anything spectacular from either team, the Shockers didn’t get to play so we do not know what their offense can do as well as their defense. This is a big game for both teams being cross town rivals, implications early in the season Firehawk’s could go 2-0 or the Shocker’s could pull the upset and get the first win of the young UFL season.

The Northern Michigan Wolves look to continue the unbeaten streak in week 2 as they face the West Michigan Chaos. The Chaos will have to find a way to score more points than they did in week 1 if they want to stay in the game, and their Defense will have a tough task containing the explosive offense of the Wolves. In the end I think that the Wolves will continue to be one of the top teams and emerge in this contest to go 2-0 into week 3.

Week 2 looks to be another big week for the UFL and its 12 teams, 4 teams that are 1-0 looking to break away and get some breathing room and some control while the other teams look for that first win and not go 0-2 going into week 3. There can only be one winner in each game, what teams will show up and what teams will pull out the upsets. Lots of good action-packed games potentially, can the UFL fix the mistakes and issues that they had in week 1? A tall task again this week but the positive is that the board of the UFL is willing to make sure that the UFL is not like any and every other league out there and I think that they are on that path to being top tier. 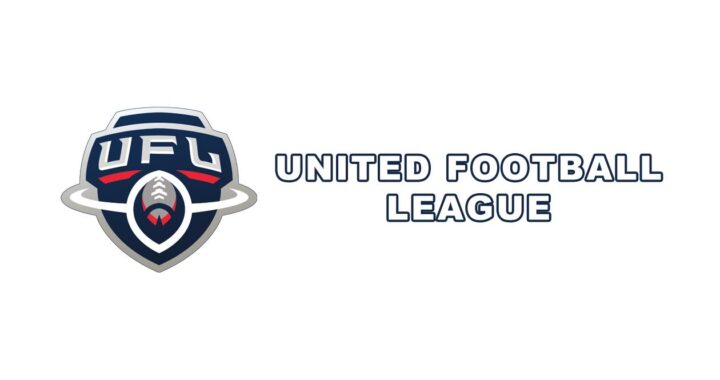